A quick recap of the different types of audio

What is lossless audio?

Lossless vs High-Res Audio: Is lossless better than high-resolution quality?

Does lossless audio quality make a difference in your listening experience?

How can I listen to lossless?

Is it possible to listen to lossless audio files over Bluetooth?

How do you listen to lossless audio on Apple devices?

How can you listen to lossless audio on Spotify?

How to produce lossless audio? If you’re asking yourself whether lossless audio is actually worth it, you’re definitely not alone. Audiophiles will attest to the tangible difference lossless quality makes to any listening experience, but to an untrained ear it can be difficulty to discern. Equally, if you’re not that well versed in audio-specific jargon, you might be wondering what on earth ‘lossless’ even means. This article gives you an in-depth breakdown of lossless audio - how to record it, listen to it, and most importantly, how to enjoy it.

A quick recap of the different types of audio

Before we dive into lossless audio, it’s important to outline how it fits in to audio generally. There are two types of compression method: lossy and lossless. And two broad categorisations of audio quality: low-res and high-res.

What is lossless audio?

As the name suggests, lossless audio is a type of audio that has not lost any of its original quality. Lossless audio is still compressed, but the compression method is different to that used on traditional lossy audio, and still preserves the integrity of the original audio quality. Some typical lossless file formats include FLAC, WAV, and ALAC.

Lossy audio files are compressed to reduce the file size, typically resulting in an MP3 or AAC file that is a quarter of its original size. Unfortunately, a by-product of this substantial size reduction is a loss in audio quality.

Want to convert your files to MP3s? Try our WAV to MP3 converter.

Meanwhile, lossless audio files are compressed using a process that advantages data compression algorithms so that the audio track doesn’t lose any detail. And they are a minimum quality of 16-bit/44.1kHz. Not only are FLAC or ALAC files just over half of the size of their original, but the audio quality itself is far superior to a lossy equivalent.

FLAC stands for ‘Free Lossless Audio Codec’ and it is one of the most common types of lossless file formats. It’s important to note that FLAC is not supported by Apple devices - unsurprising since Apple have their own version called ALAC.

Lossless vs High-Res Audio: Is lossless better than high-resolution quality?

The difference between lossless and high-res audio can be difficult to wrap your head around. First thing to remember is that lossless audio refers to audio that has not had its quality diminished by the compression process. It doesn’t automatically refer to higher-quality audio.

Hi-res audio, on the other hand, is audio that is high-quality because of its higher bit-depth and high sampling rate. High-resolution audio can technically be lossless or lossy.

So in the same vein, audio can be lossless and high-res at the same time.

Does lossless audio quality make a difference in your listening experience?

If you’re listening to a high-res lossless audio, then yes, with the right setup this should make a difference to your listening experience.

However, as we’ve seen, a lossless file’s audio quality isn’t always any better than a lossy file. This is because a lossless file simply tells you that the compression process didn’t compromise any quality on the original file.

How can I listen to lossless?

As we mentioned, to actually make the most of lossless audio, you’ll need the right equipment.  Remember, you can’t listen to lossless audio over Bluetooth. You need an analog connection.

Is it possible to listen to lossless audio files over Bluetooth?

You can typically only listen to FLAC and ALAC audio files using a wired connection because Bluetooth connections aren’t lossless. You can technically listen to a lossless audio file using a Bluetooth device but you won’t be hearing the lossless quality.

How do you listen to lossless audio on Apple devices?

How to listen to lossless audio on an iPhone or iPad

You can listen to lossless audio on your iPhone or iPad using either wired headphones or the in-built speakers.

Step 1: Ensure your iPhone or iPad is running on the latest version of iOS or iPadOS

Step 4: You can also choose the audio quality for when you download or stream audio.

How to listen to lossless audio on Mac

You can follow’ Apple’s guidelines to listen to lossless audio on your Mac.

Step 1: Again, ensure your Mac is running the latest version of macOS. You’ll need wired-in headphones, receivers or speakers, or opt to use your Mac’s built-in speakers.

Step 2: Currently only 14 and 16 inch Macbook Pros only support playback of songs at 96kHz. If you want to listen at sample rates at a higher rate than 48KHz on another type of Mac computer, you’re going to need to use an external digital to analog converter.

Step 4: Toggle ‘Lossless Audio’ on or off. You can also select your preferences for audio quality when you’re streaming or downloading.

How to listen to lossless audio on a Homepod

Apple also has guidelines on how to listen to lossless audio on a Homepod:

Step 1: You’ll need to make sure your HomePod is completely up to date

Step 2: On your iPhone or iPad, open up the Home app and tap the Home button

Step 3: Tap Home settings and click on your name under People

Step 4: Click on Apple Music and then toggle Lossless Audio on or off

How can you listen to lossless audio on Spotify?

Spotify first announced Spotify HiFi in February 2021. They promised their Premium subscribers the option to upgrade their sound quality to Spotify HiFi which would facilitate streaming CD, lossless quality. Although they pledged to roll out the feature in select markets before the year was out, Spotify subscribers are still waiting.

How to produce lossless audio?

3 Tips for recording in high-quality resolution

To maximize the quality of your audio recording, follow these three tips:

1. Invest in your mic

The importance of your microphone cannot be overstated. Your choice of mic can make or break your audio recording quality. Ultimately, if you’re working with a limited or basic mic, you just won’t get the quality you could with a higher-grade piece of equipment. If you need some advice on choosing a microphone, use our guide.

2. Record in a sound-treated environment

Although this may not always be possible from a logistical perspective, recording in a dedicated space that has been sound-treated can make a world of difference. You won’t have to deal with unexpected echoes or noise pollution that interferes with the quality of your recording.

3. Record a sample before you start

As the saying goes, it’s always better to be safe than sorry. Carving out time to take a sample recording before you launch into your recording can help you pick up on any issues and optimize your recording settings to get the best quality possible.

Try our Mic Test to check your equipment before recording.

As we’ve said, lossless audio is not necessarily good in itself. The key question is whether the original recording was high-res or not. If it was, then the lossless compression method will preserve that quality.

Is lossless audio better than Spotify?

It depends on what kind of listening experience you’re looking for. If you’re a stickler for your audio quality and truly value high-fidelity audio, then you may want to look at switching over to Apple Music or Tidal, for example. That being said, if you’re not that fussed or you’re only just learning about what lossless audio even is, then it might not be worth the trouble.

Will Spotify ever go lossless?

Since their announcement last February, audiophiles have been eagerly waiting for Spotify to finally release their HiFi feature. No updates yet, however.

YouTube supports FLAC file formats. So, depending on what the creator has chosen to upload, you can technically listen to lossless audio via YouTube.

Tidal was one of the first music streaming services to supposedly bring lossless, high-fidelity audio to the mainstream using FLAC.

There has been some dispute about whether Tidal really offers its listeners a lossless listening experience, but according to the platform it does offer a ‘lossless audio experience and high-fidelity sound quality.’ 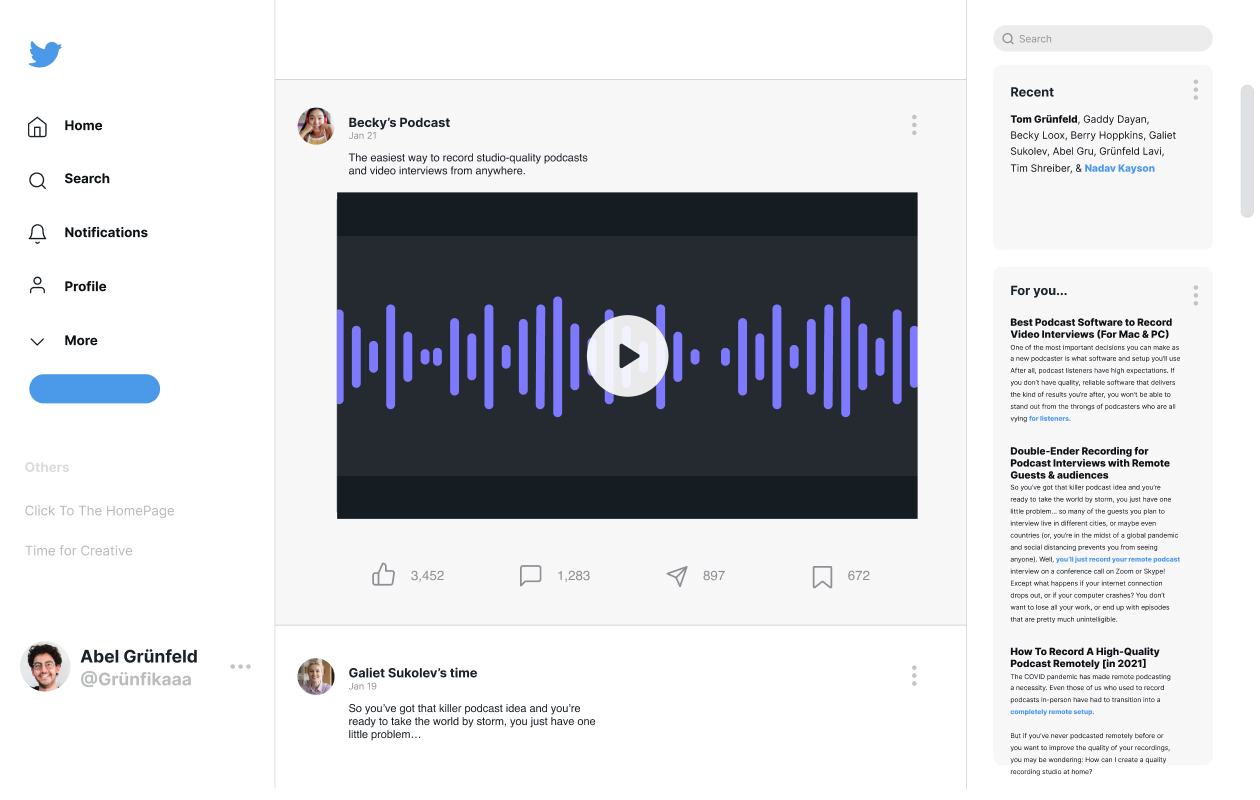 A Guide to Generate Audio Waveform Videos for Social Media

A Guide to Generate Audio Waveform Videos for Social Media 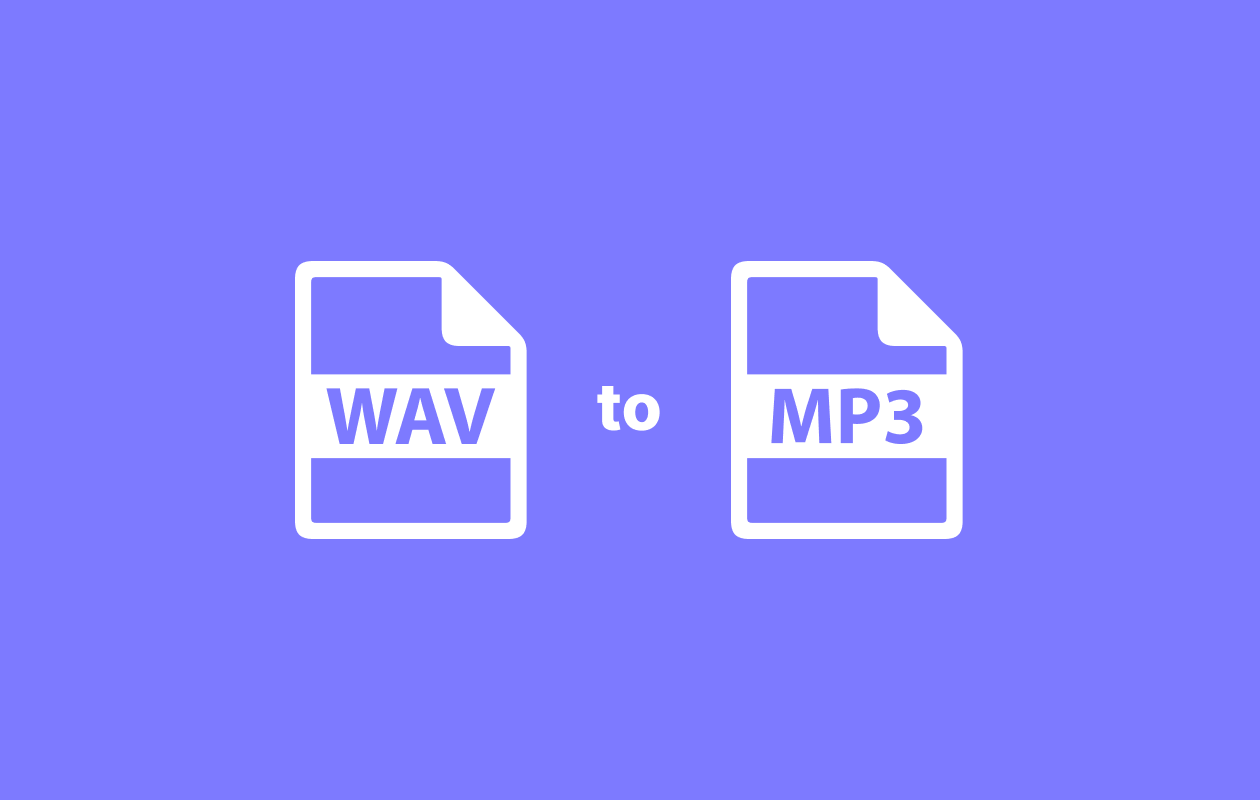 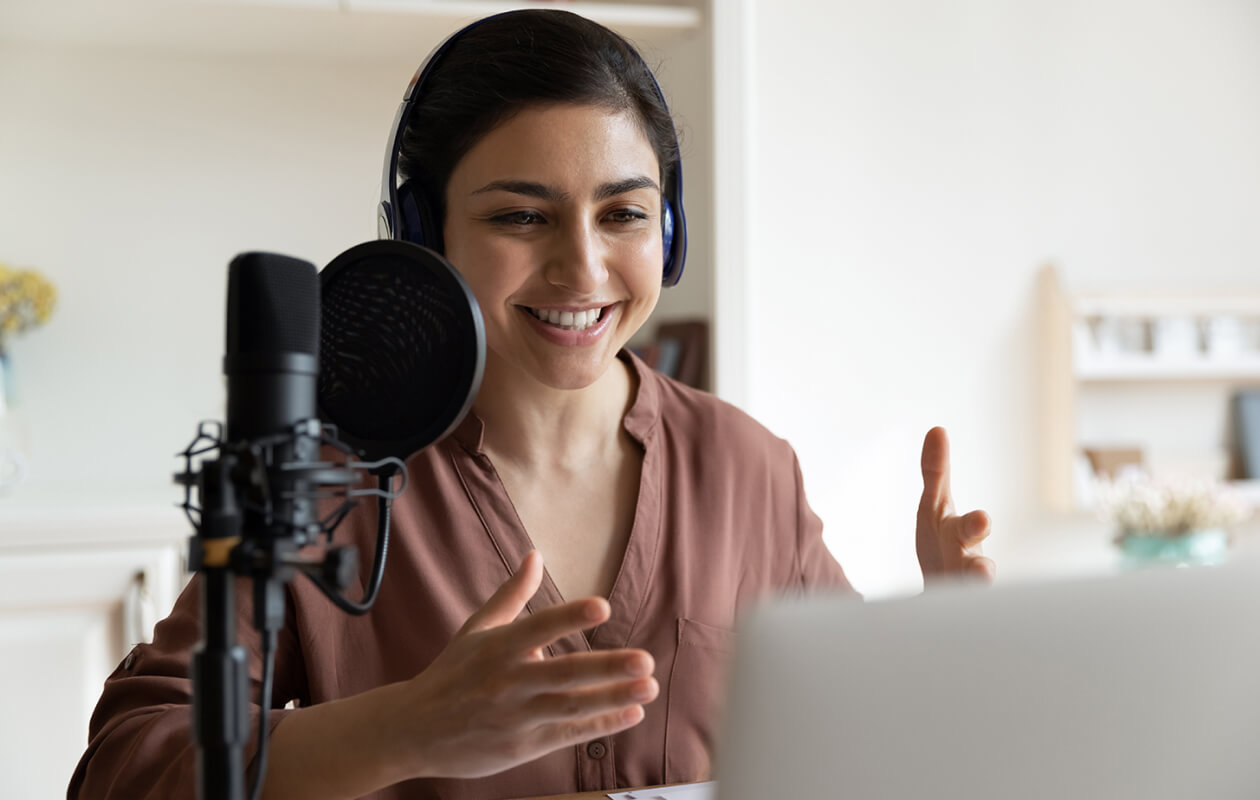 Discover the best audio recording software for every level and budget to help you record podcasts, interviews, or other audio content.

Discover the best audio recording software for every level and budget to help you record podcasts, interviews, or other audio content.